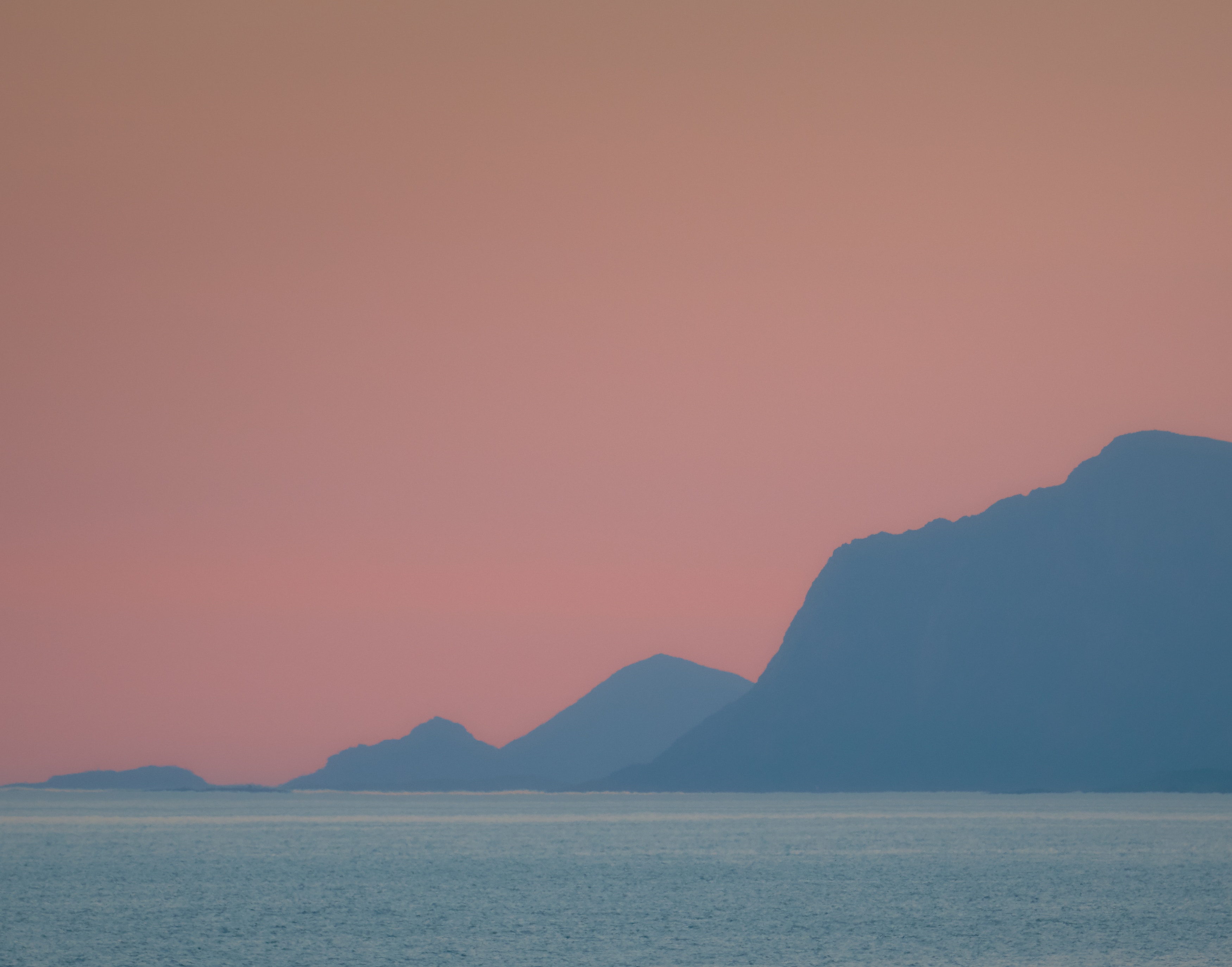 So, 2 years ago a friend of mine told me some people she knows are thinking about visiting a Casino in Pyongyang, North Korea. Yes, a casino in North Korea. I personally had no interest in gambling but I have been wanting to go and see North Korea with my own eyes for quite some time now and I thought this was the perfect opportunity for me to finally do it and I may get to see a little bit more (or different things) than a typical tour group.

Suffice to say it was a once in a life time trip and for better or worse, it was definitely one of the most memorable trips I’ve been on. Below is a list of things I want to highlight and share with you all (whether you are planning to go there at some point or not): 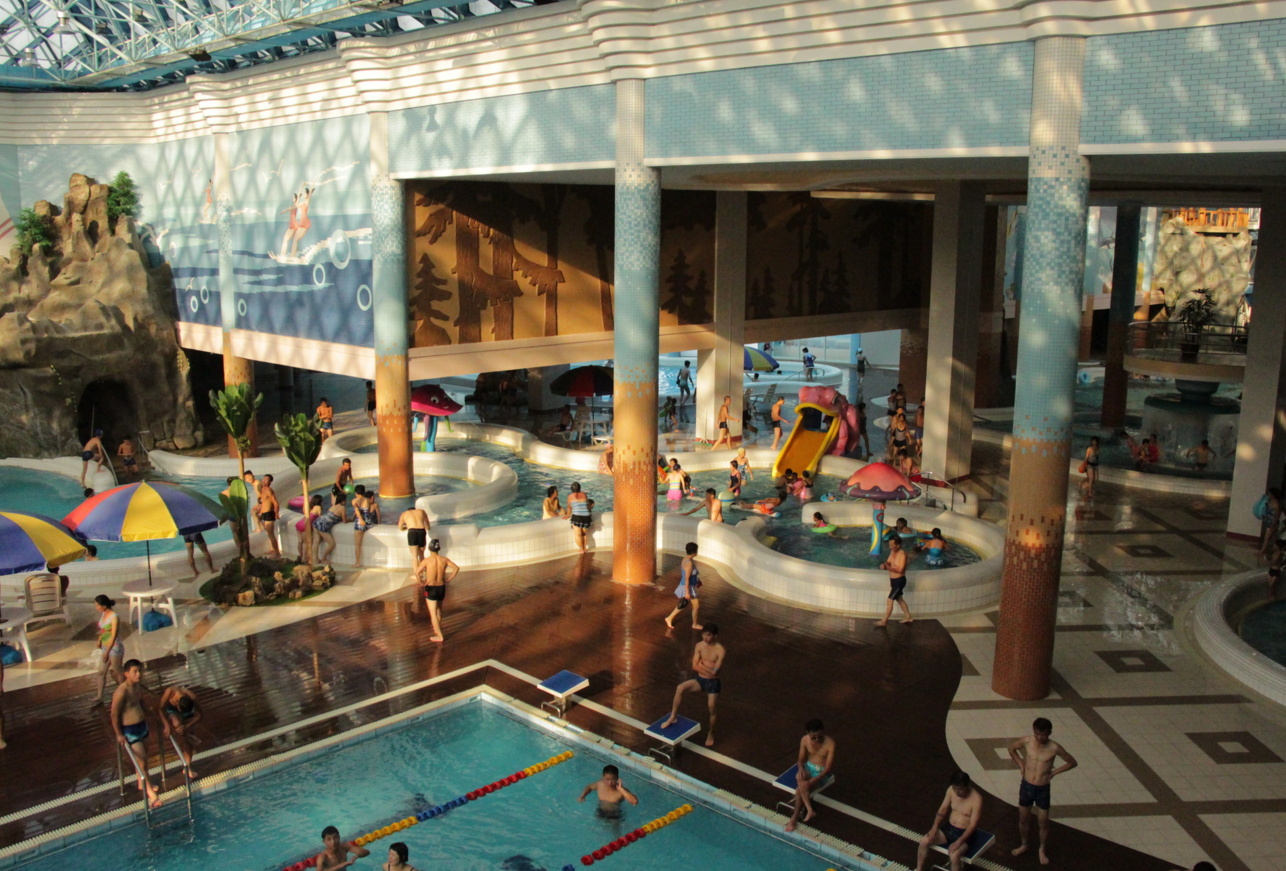 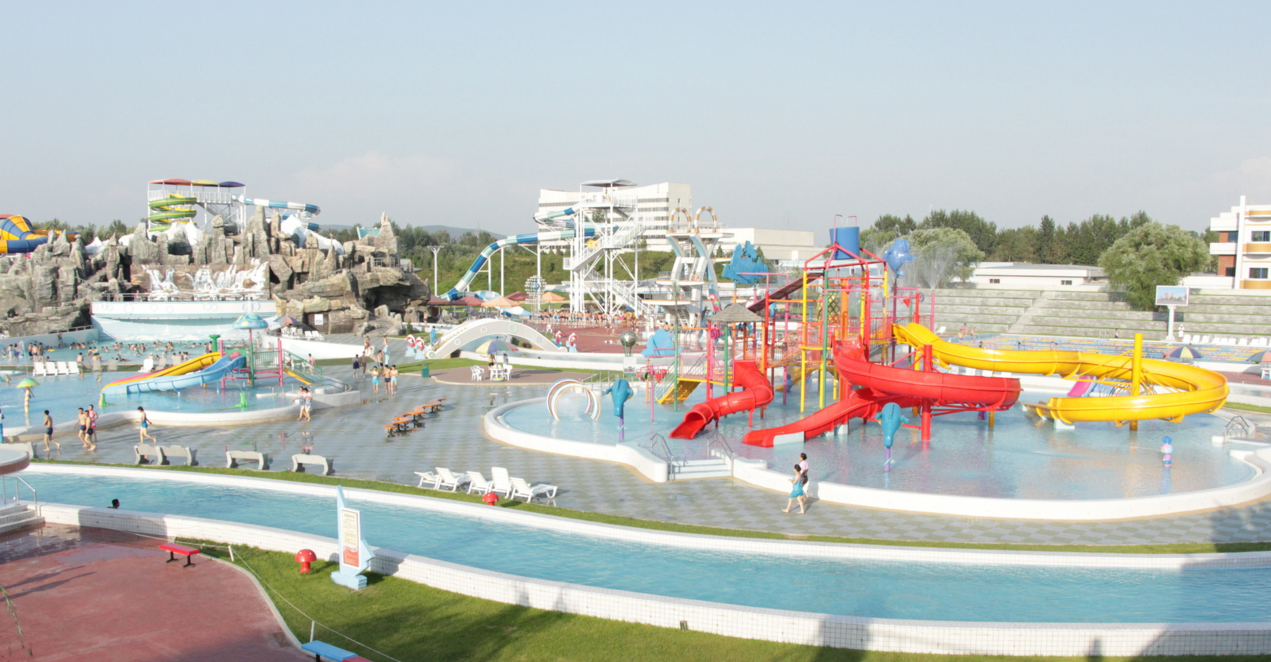 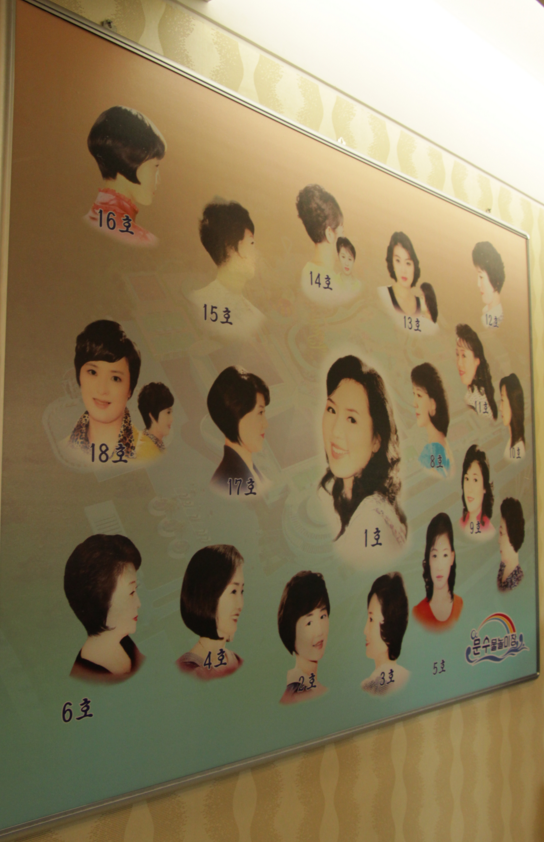 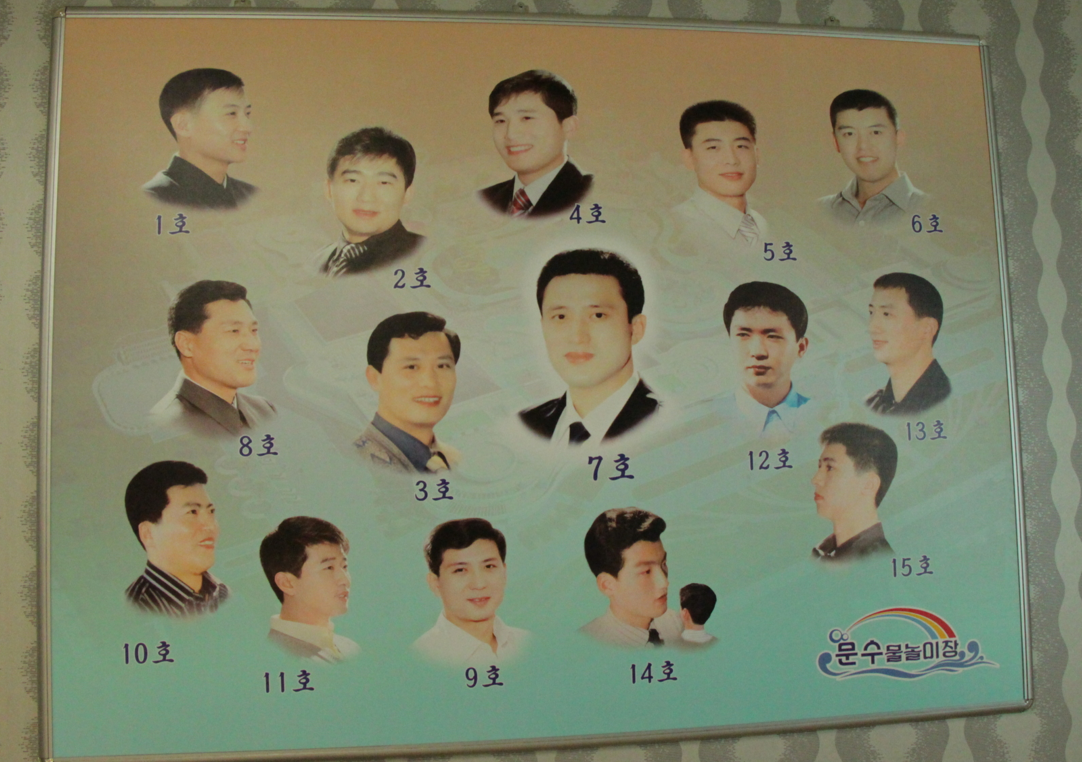 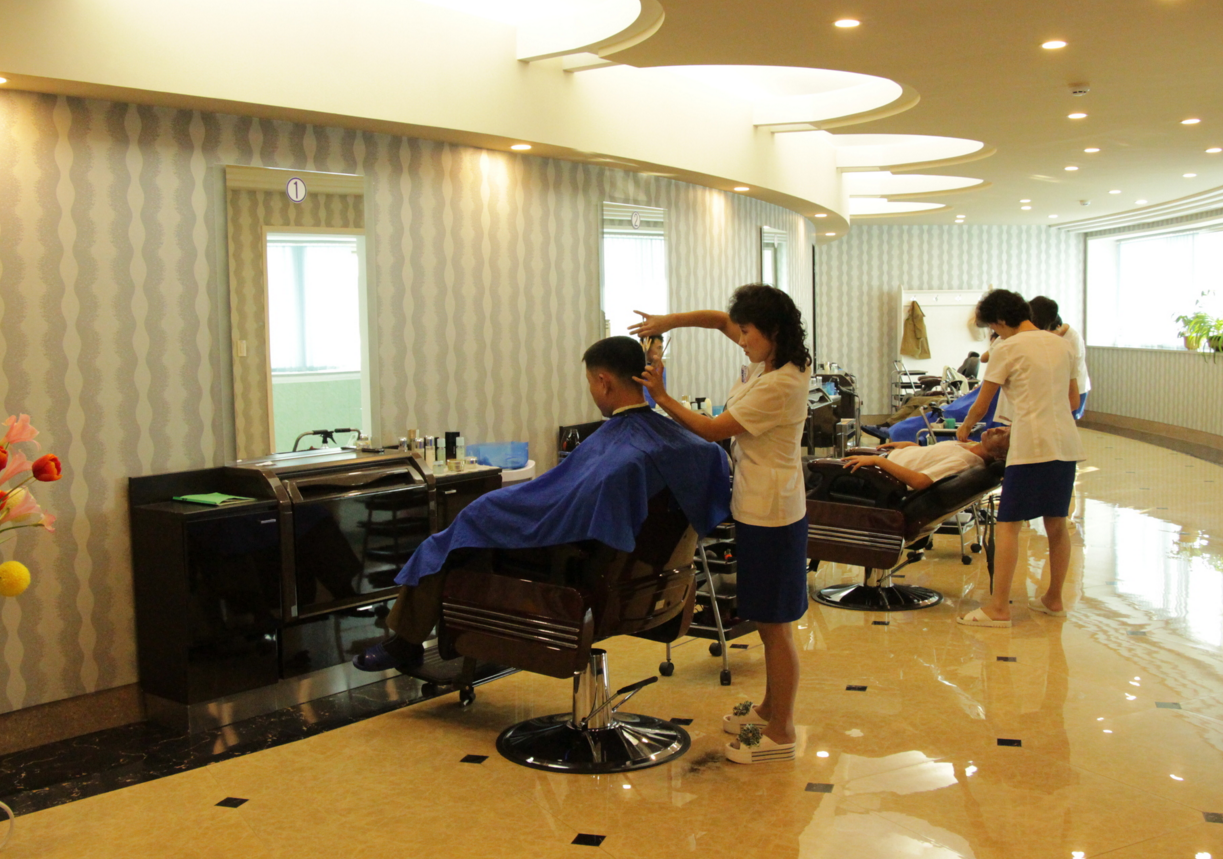 A picture of the gift shop/ waterpark store where you can buy all your swimming stuff! 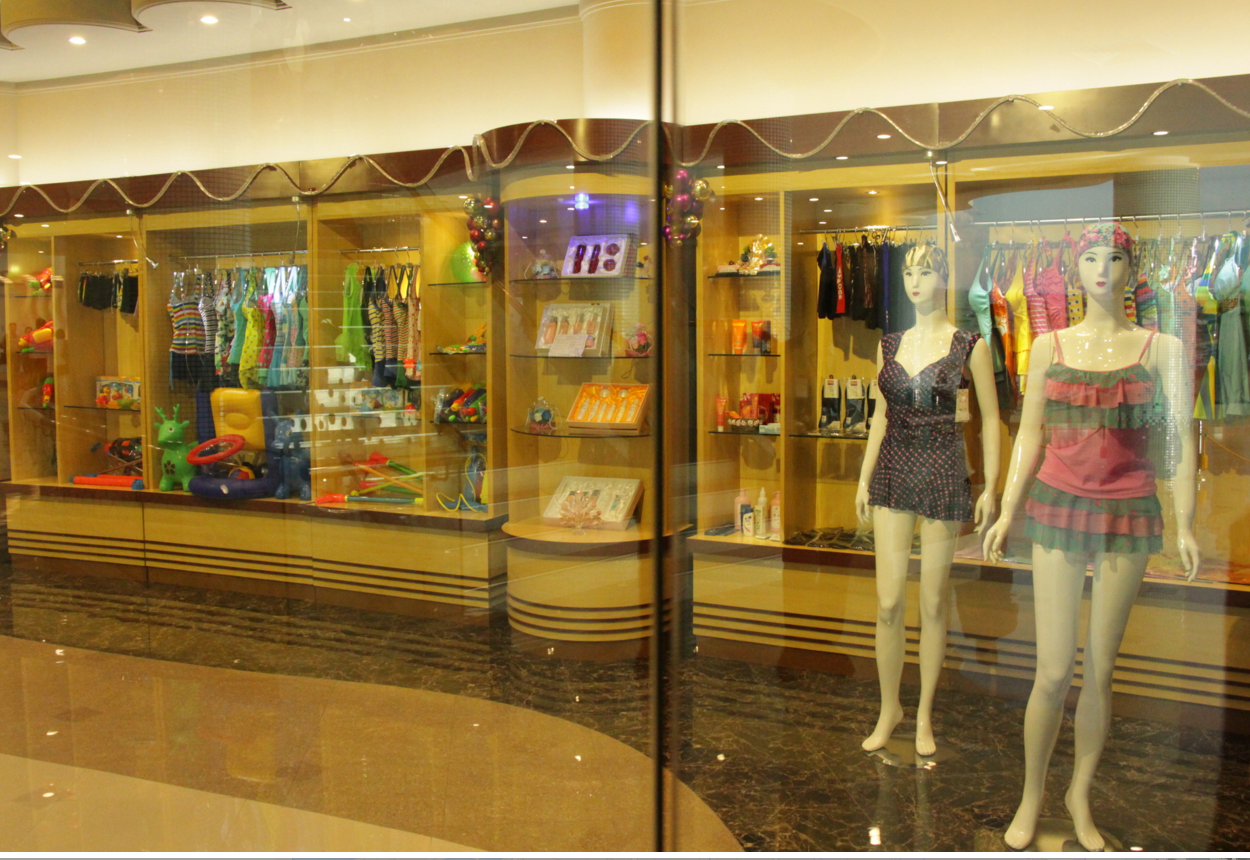 3. Pyongyang has modern buildings and taxi’s 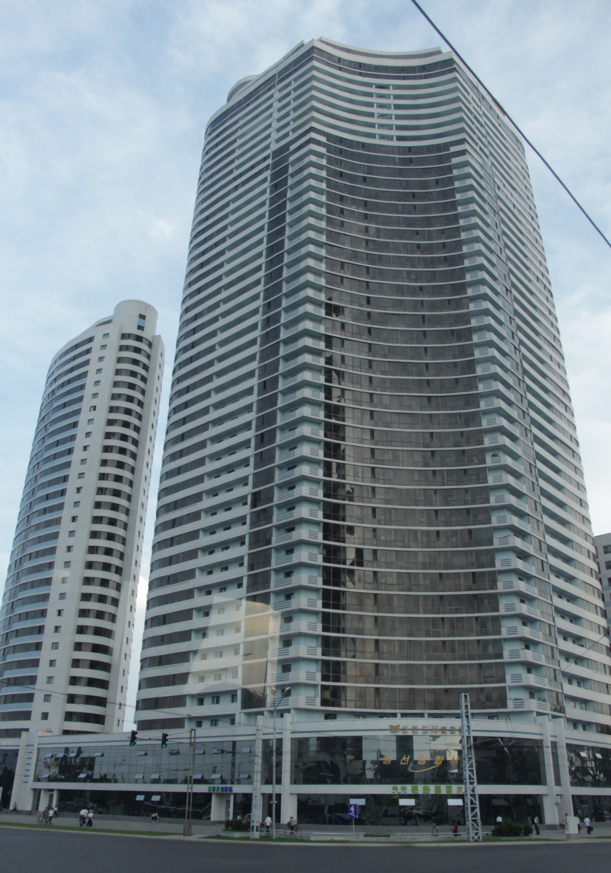 Picture of a taxi 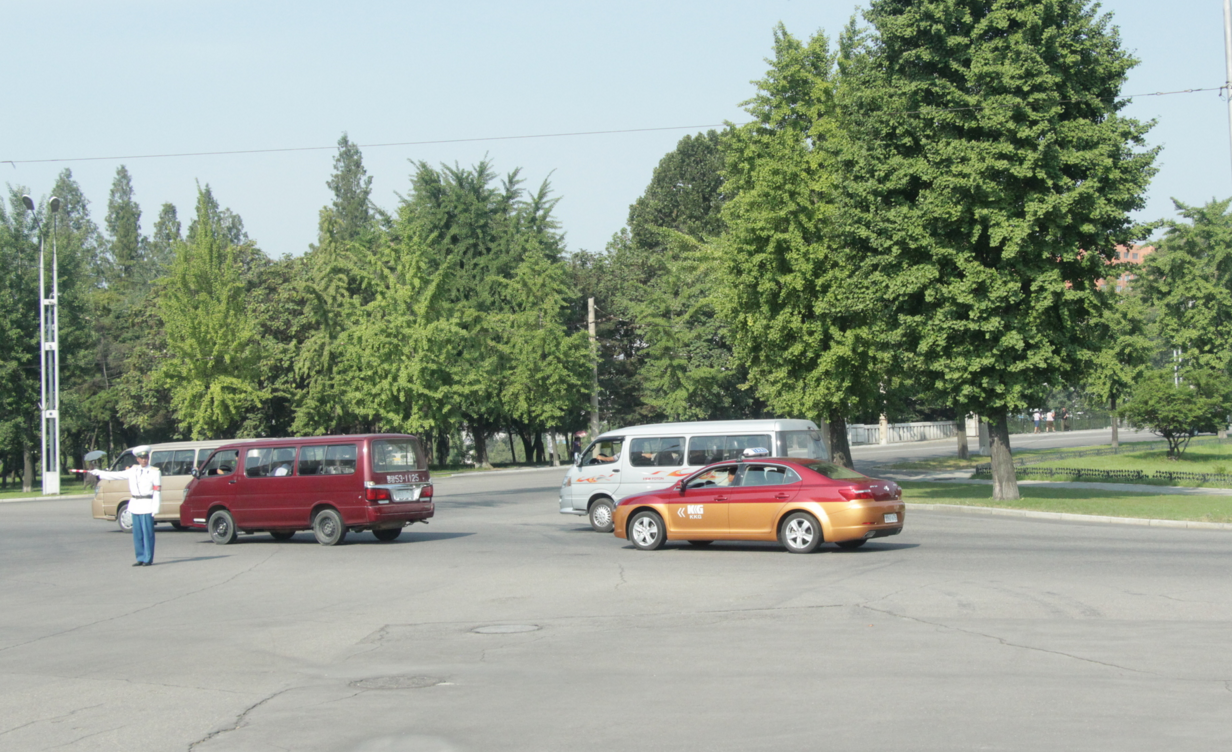 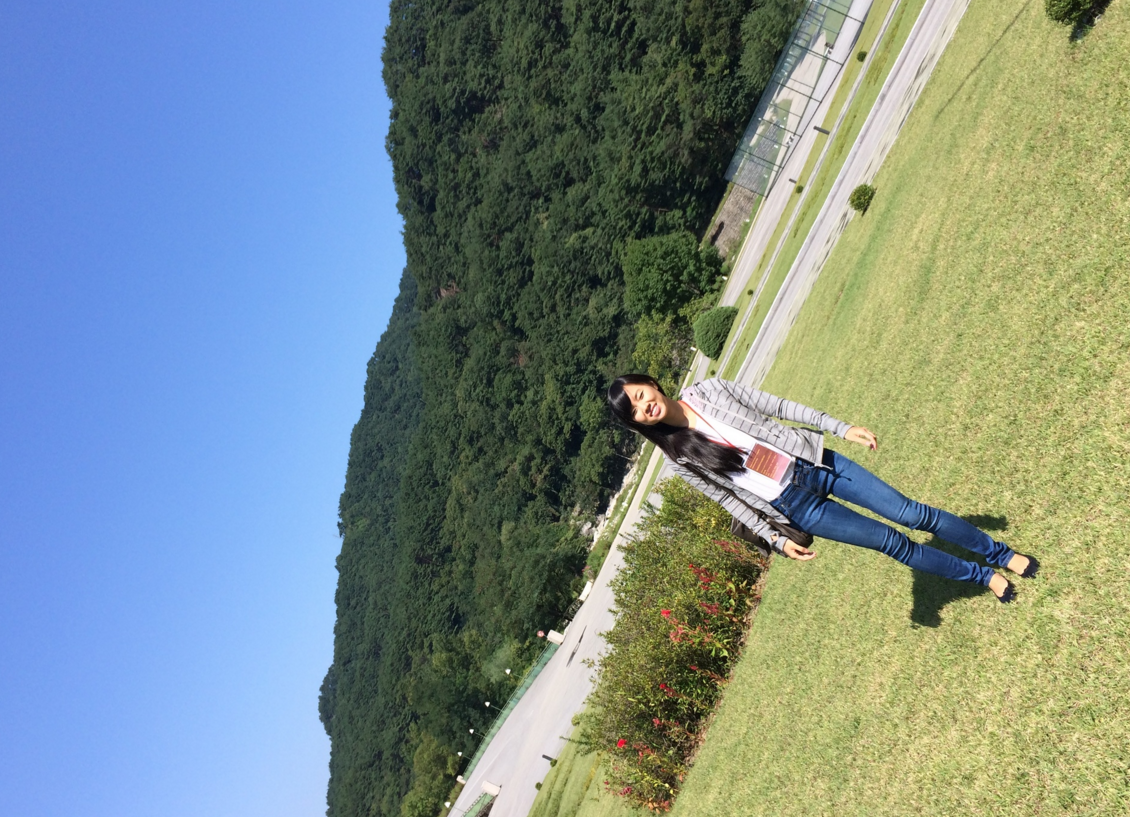 5. China during the Cultural Revolution Era

6. Devotion to their leader

Picture of the International Exhibition Hall 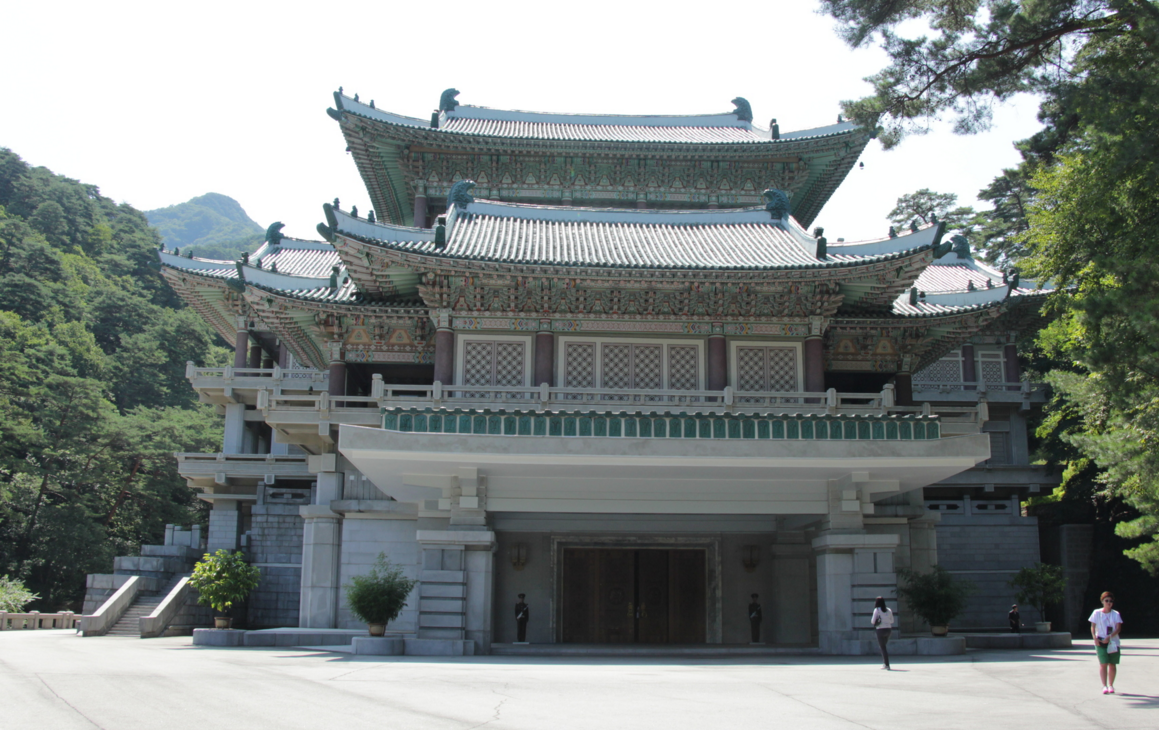 7. You can take photos

Based on all the photos in my answer, I guess it is obvious now visitors can take photos but only in areas where your guide tell you it is okay to take photos.

As much as the country as a whole may be short of food, as tourists, you will definitely be fed. We actually ate really well

9. People are starting to realise maybe the outside world is not as what they have been told

Our guide for example grew up in Beijing because his dad was a driver for a one of the consulate officials and he was saying now with more and more tourists coming in, people (though small group) are starting to see and hear things from the outside world and I think most of them do realise it is probably a bit different to what they have been told by their government

10. Guides and drivers are very careful where they take us and what they tell us

Our guide got really worried when some people in the group did not follow their instructions properly and they were careful in answering our millions of questions. He was a really friendly guy but it was clear a lot of the things were propaganda talk.

Here are some more pictures:

A show we saw 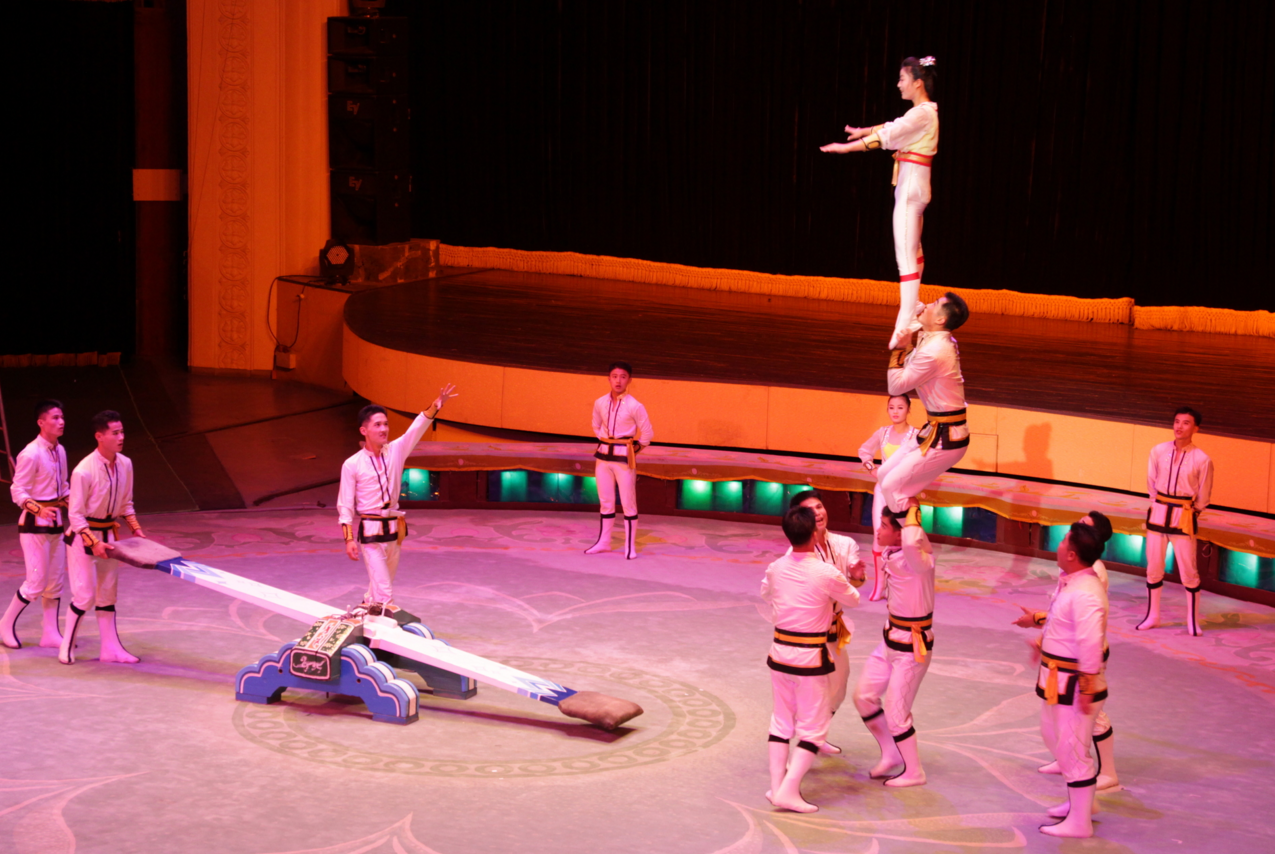 That famous building which took forever to build 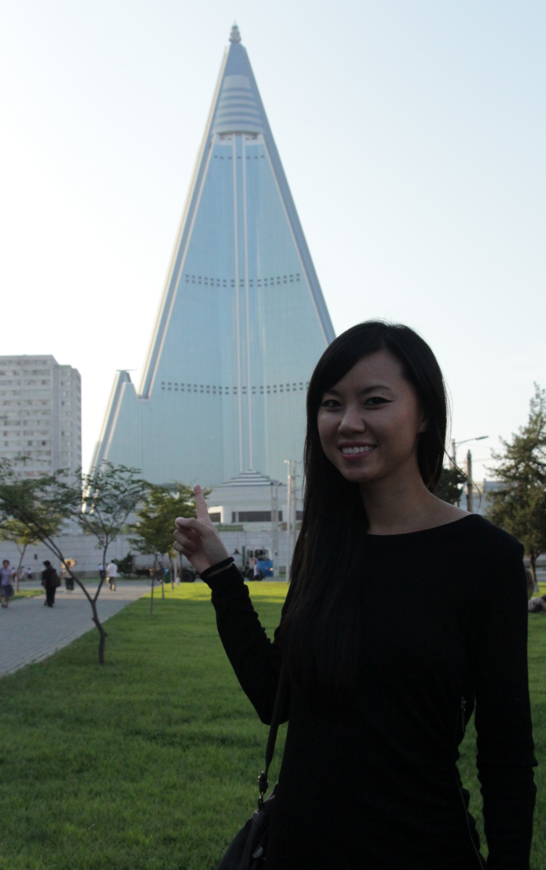 The view from top floor restaurant at the Yanggako Hotel 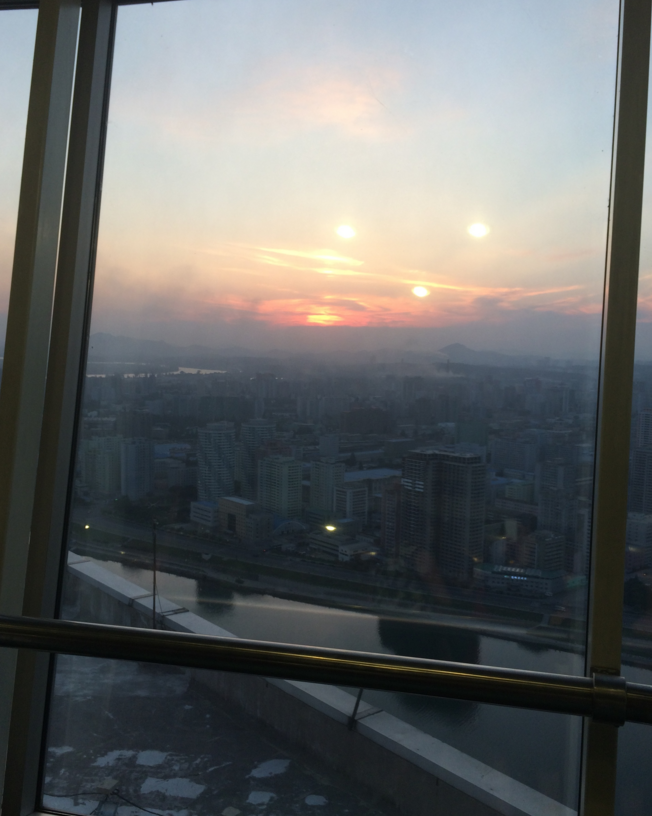 North Korean side of the DMZ 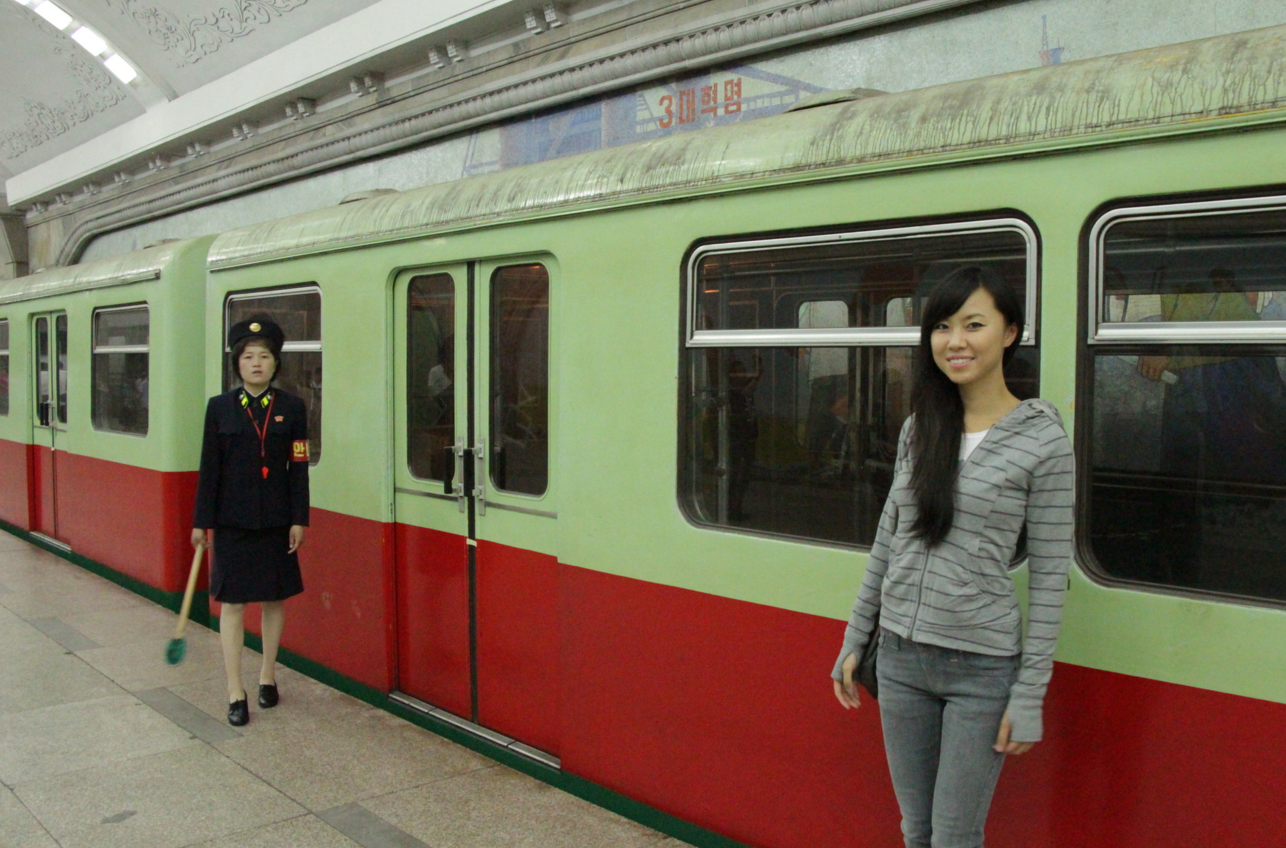 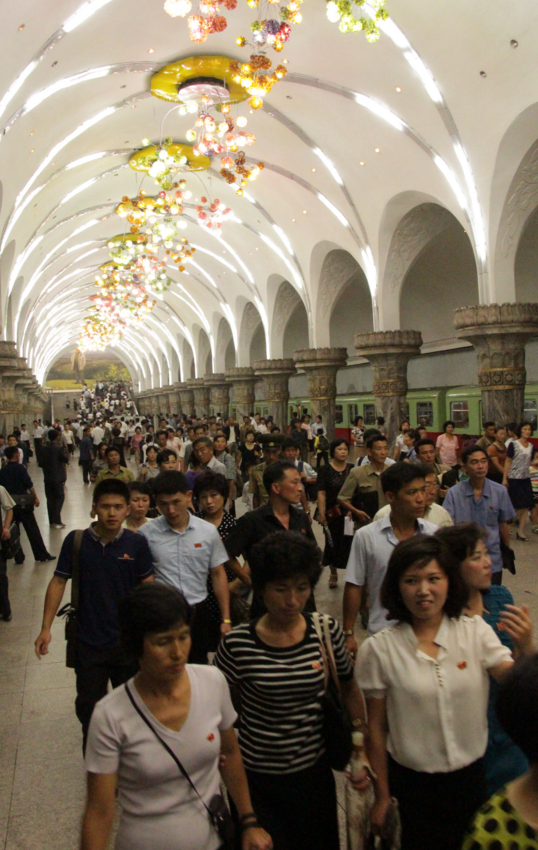 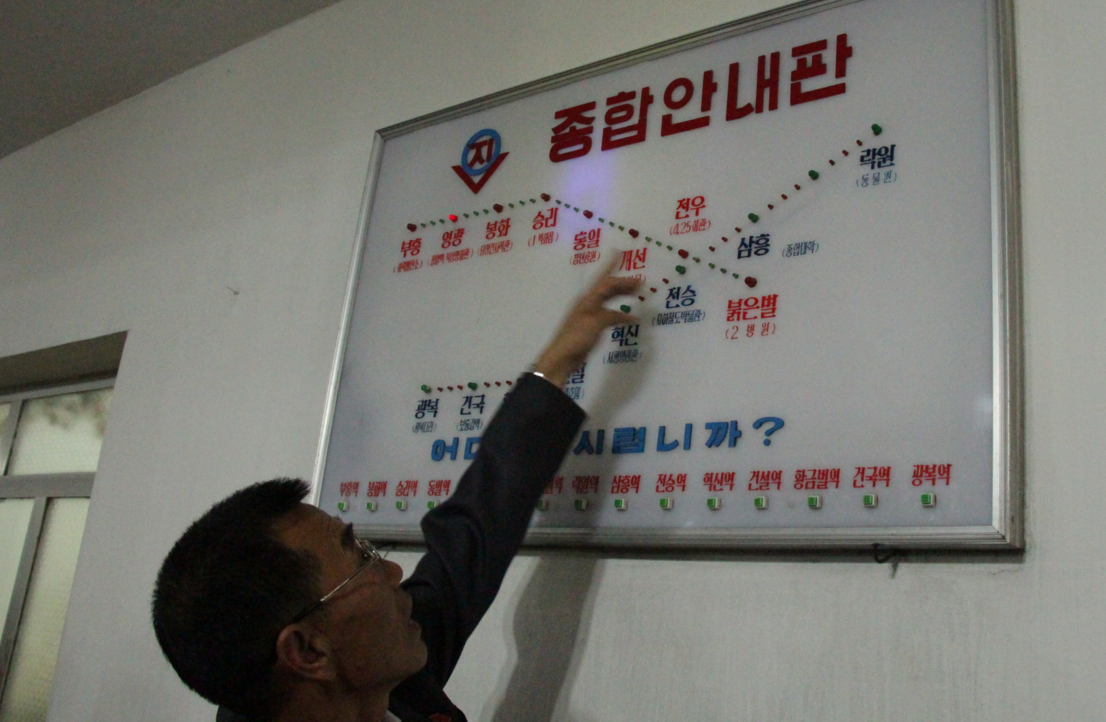 One thought on “What is it like to visit North Korea?”