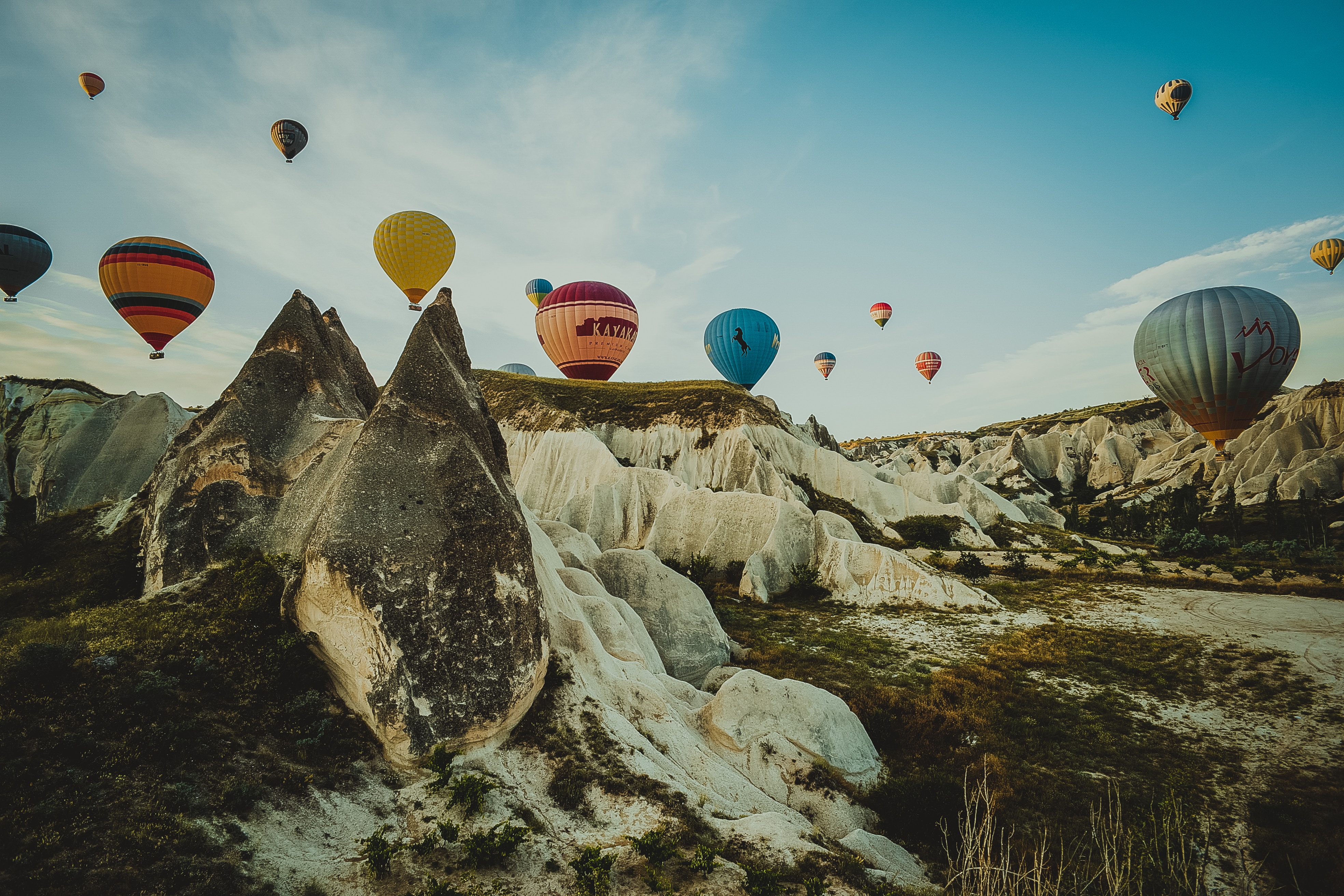 I recently came back from a 6 day trip to Turkey. A week before our departure, yet another terrorist attack took place – this time it was a suicide bombing in a central shopping street killing at least five people. This attack was the fourth bombing in Turkey in 2016 alone. Suffice to say, the idea of maybe cancelling the trip definitely came up, but it also quickly went away. I think for the most part, I didn’t want to let the terrorists win and have them rule and ruin my travel plans. So we went, and I am very glad we did.

The Cappadocia hot air balloon ride has been on my bucket list for many years now and I still remember that one late night while working late in the office, my colleague and I googled images for Cappadocia and we both went ”wow“ (we were trying to make ourselves feel better about the long night of work ahead of us). That image has been stuck in my head ever since. So finally the time has come, I wasn’t going to let anything get in my way. On the day of our  hot air balloon ride, the weather god gave us his blessing and up we went (the 2 days before both had strong wind so all rides were cancelled). It was every bit as beautiful as I had imagined in my head. 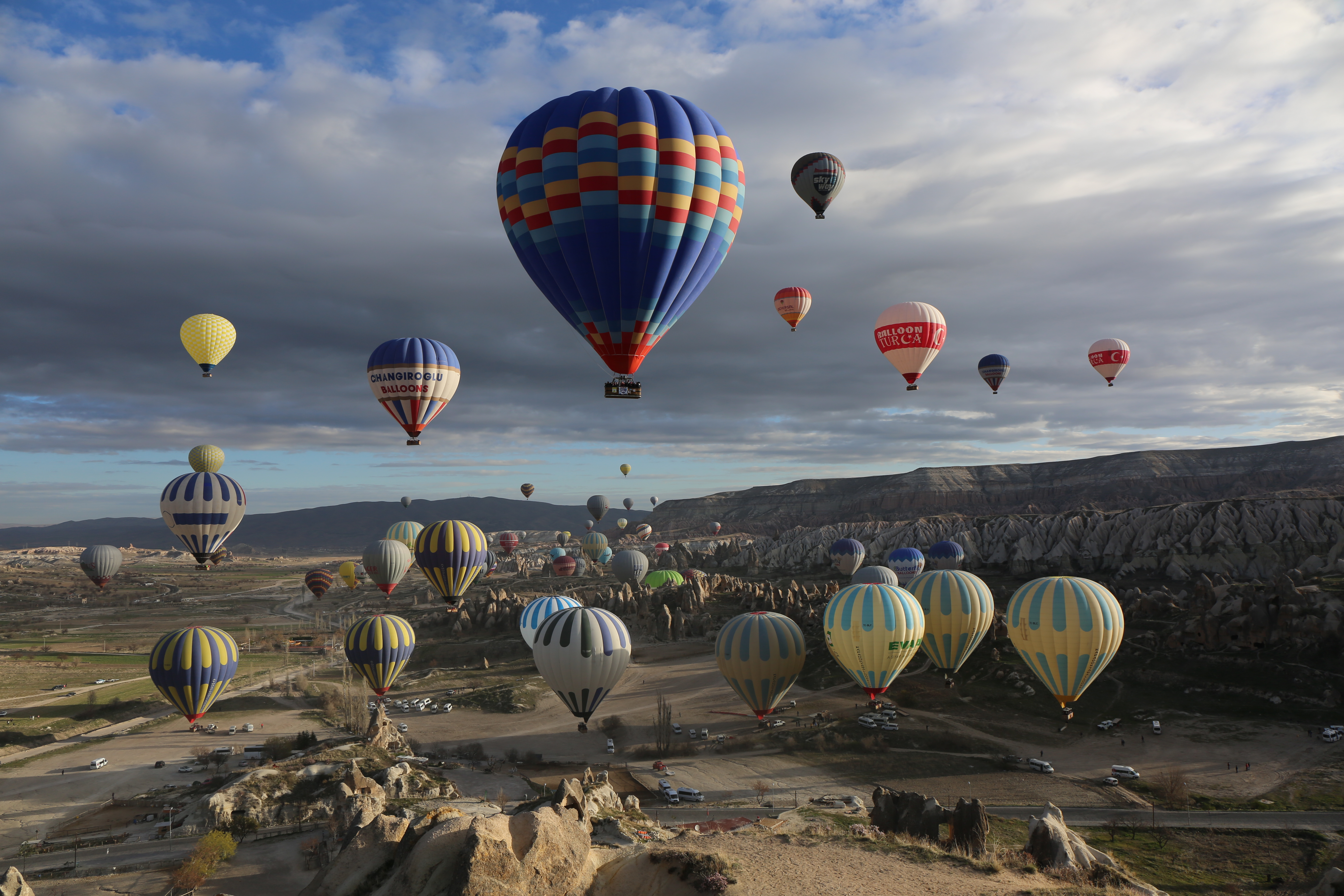 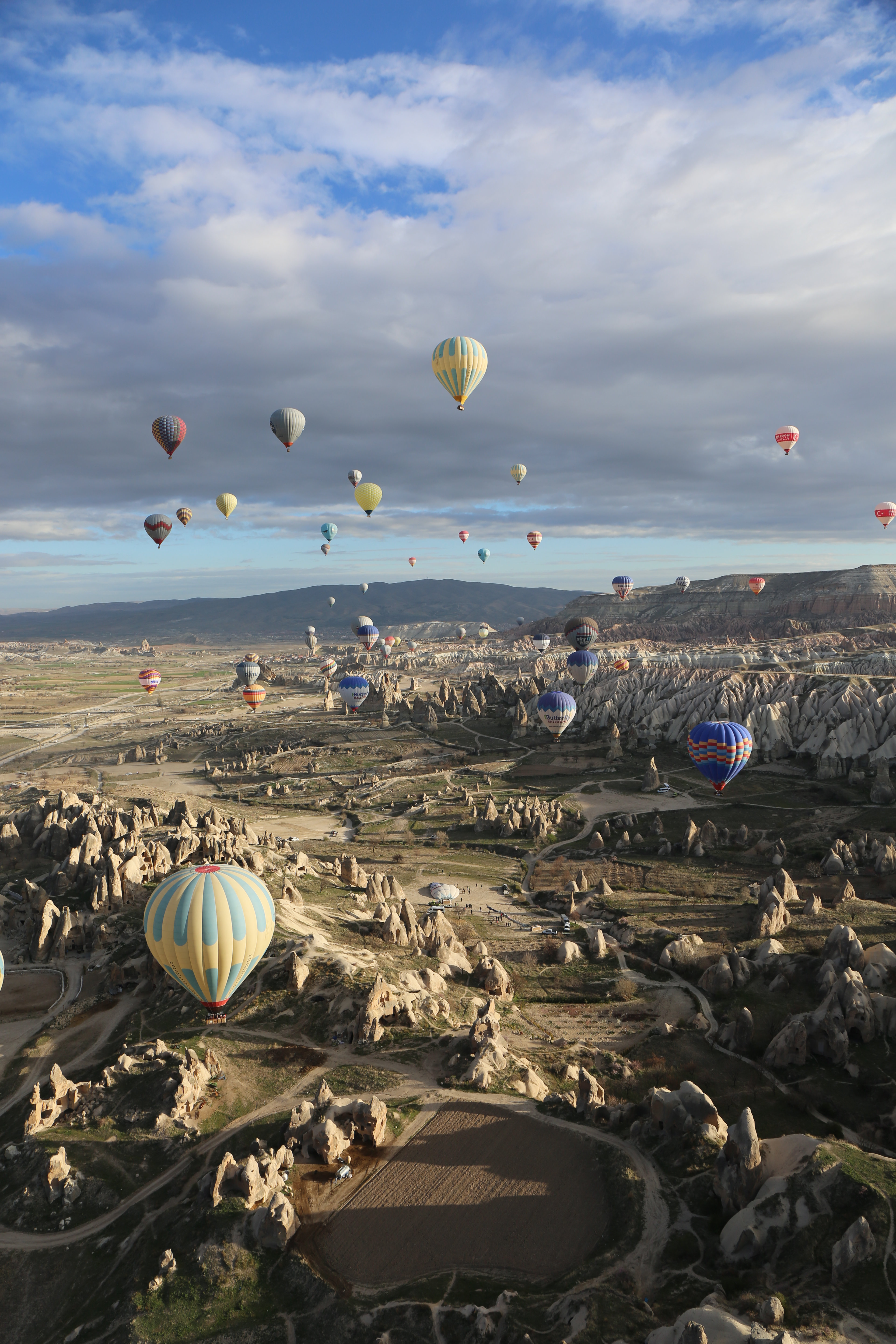 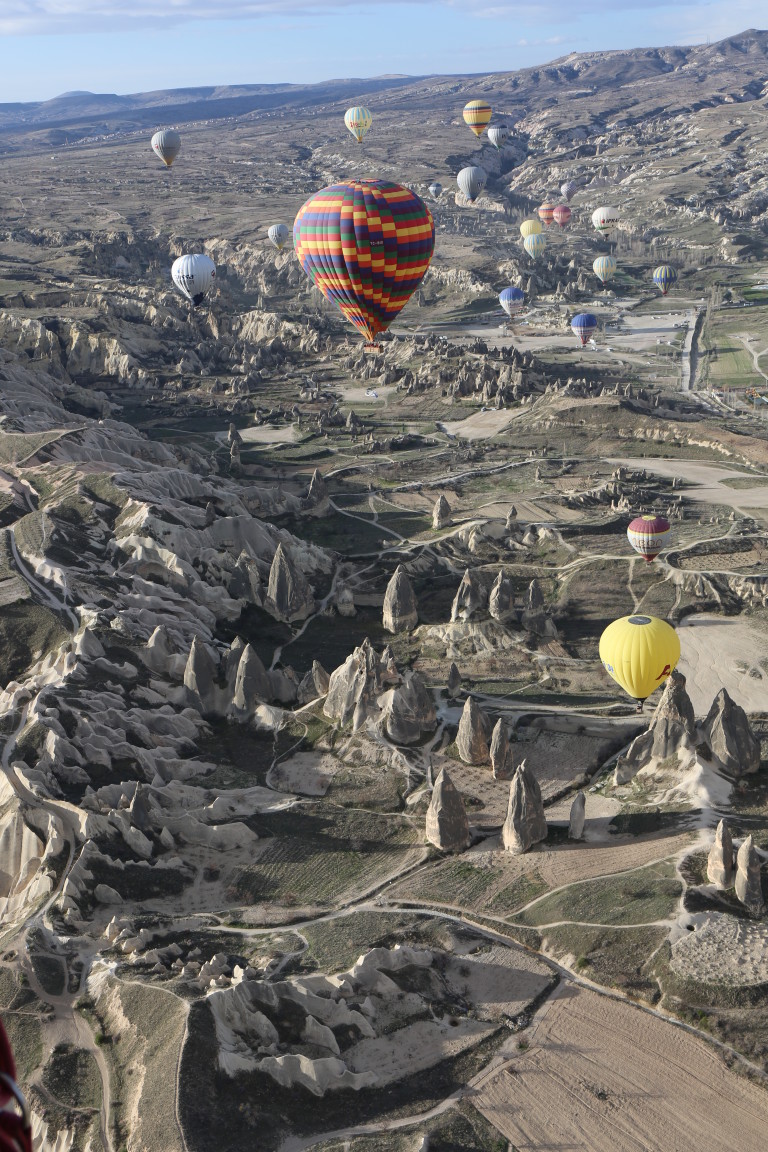 While the hot air balloon ride was the most memorable part of the trip, another thought stuck with me and it was something that became more and more apparent as our trip went on – Turkey’s tourism industry and more importantly all of those everyday people whose livelihood depended on it have been severely affected. We saw empty hotels and restaurants everywhere we went and I couldn’t help but feel heavy-hearted.

In a recent Wall Street Journal article, it has been reported that bookings for this summer are down 40% from last year and hotel occupancy rates have plunged more than half. Hundreds of hotels, bed-and-breakfasts, and boutique resorts have been put up for sale. The string of attacks were followed by a number of countries issuing travel warnings to their citizens, understandably so of course. But for a country where tourism accounts for more than 4% of the national GDP and employs more than one million people, seeing a middle-aged restaurant owner lining up tables in his empty restaurant has reminded me that these everyday hard working people are also victims of terrorism.

I am also seen dozens of questions being posted on Quora asking if it would be safe to go to Turkey (or Europe), I wanted to share my own feeling on this:

I would be lying if I said I had no hesitation, but it was only for a brief moment. In reality, I felt perfectly safe when I was there, and of course we still paid attention to our surroundings but one should do that no matter where you go. Terrible things can happen anywhere, anytime – accidents, shootings, attacks, natural disasters, diseases; while we should definitely practice all the right precautions and be safe we should not let those things rule or ruin our lives.

I also want to quote some of my favorite comments from the various Quora responses on this question:

“While a terrorist attack attracts total media coverage, the 34 deaths in Brussels, as terrible and tragic as they certainly are, are hardly a blip. Chicago, a city that I visit often, had 43 murders and 160 shootings in February 2016. In my sedate little state of Minnesota, the daily newspapers are filled with stories of automobile deaths and random shootings. I have made plans to spend some time in Europe as I do every year. I plan to fly into one of the major airports and leave from another and I know that the most dangerous thing in the whole trip will be the taxi ride to the airport. Here’s what I think. CNN, Fox, MSNBC, with their wall-to-wall coverage of every terror incident in any OECD country have contributed to a feeling of dread. I will visit Paris this year as I did last year and will not be expecting a random act of terrorism.” – Thomas Johnson

“No place on Earth is 100% safe. Also, media tends to blow risks way, way out of proportion. Yes, there were recent terror attacks. Yes, some people died or were injured. AND, YES, something bad could happen. It could also happen in your hometown. You cannot live your life in fear, or you truly will miss out. In most of western Europe you are far safer than in most US cities. In excess of 40 million tourists visit France every year, and the vast, vast majority of them have nothing bad happen.” – John Miele

Lastly, to end this blog on a happier note – here are more photos from my trip.

3 thoughts on “Tourism and Terrorism”